While working on new material for the next years full-length album, (((S))) came across some old playlists containing songs from the first two albums „Ghost“ and „Phantom“ and realized that with modern technology some of these songs could be revised and brought back to life. The freshness and vitality they maintained after all these years coupled with his upgraded equipment led to a richer and more fulfilling sound. The result is a 10-song-compilation named „The World Of (((S)))“ to be released on 28 December 2021.

Touching on The Jesus & Mary Chain, Joy Division and The Cure, (((S))) is refreshingly relaxed, surprisingly easy, danceable, and so reminiscent of NEW ORDER in the ‘00s or the late works by Adam Ant. The Scandinavian singer’s songs „Mesmerized“ and „Lonely Is The Lighthouse“ are irresistible wave-jewels, „In A Shadow Of A Shadow“ and „A Crying Shame“ enrapture with their dark atmosphere and the unexpected Beatles-Cover „Help“ is more than a surprise: it gives the impression the original was recorded by Pink Floyd.

Back in 2009, when (((S))) found himself alone in Austin, Texas, little did he know that the debut album would be awarded one of the world’s best releases of the year by music journalist Mick Mercer on top of all the attention it had been receiving from music magazines and radios around the globe. Now, 12 years later, you can listen to an even better version of (((S)))‘s most prominent songs. 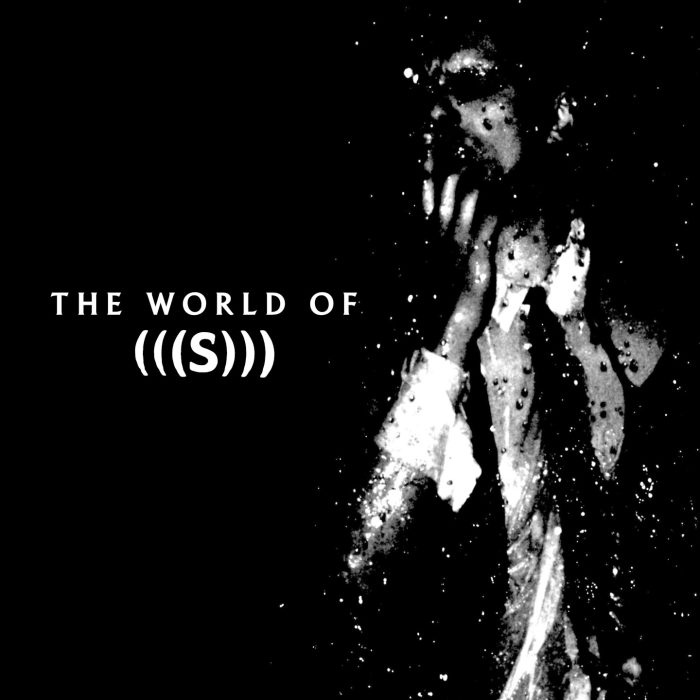 KKM: Hello. We appreciate your time with Kainklangmusik today. We are based in Germany. Obviously Germany is well known for its electronic music scene. Is that where your greatest response has been from perhaps?

Yes I think so more or less. It’s where my record company is – Aenaos Records and it’s also where I get my stuff mastered – in Leipzig at TS- Musix. Also German radios and webmags has been very kind to the (((S))) project so far.

But a funny thing is that Spotify sends you all this data of where your listeners live and there’s a lot of americans on the line which makes sense in a way, because there has been a lot of airplay in the states. But it looks like the most listeners to the (((S))) project lives in Buffalo of all places – why I don’t know, but it’s great fun – I want to go there asap

KKM: Can you talk about the latest release, “The World of S”?
KKM: The latest album includes only new material or also older ones which where hidden in a drawer?

The reason ‘The world of (((S)))’ was released is that I accidently listened to the old stuff and it sounded so weak soundwise, but at the same time I was very proud of the songs – like in overwhelmed, so I decided to remix the best songs from the first two albums ‘Ghost’ and Phantom’. And while looking for the old files I stumbled upon so much unreleased material, that I have now started to record a whole new album!! And what a joy that is. I expect an album to be released later this year and hopefully a single in April.

KKM: Has the creative process changed at all during your time with (((S)))?

No I don’t think so. It’s stll a oneman band project with a big help from my drumming friend Tomas Ortved. Sometimes I’m so tired of all the work and trouble of working alone, that I forget all about it, but right now I’m on a high about it all and so very proud of all the things this project has achieved ever since being the album of the year in 2009…

Aenaos records has also released two albums the dreampop project BlackieBlueBird to great critical acclaim. I write the songs and Heidi Lindahl sings them so beautifully.

We’re taking a break right now, so instead I’m producing a Danish act called Neu Sierra, which also has a dark touch to it. We have been touring a bit and right now we’re trying to finish recording an album. There’s an ep out there already btw…

KKM: Has there been any change in your use of digital analog instruments over the years?

I’m a restless person, so I have switched genres on the (((S))) releases which is not good career wise, but so it goes. From classical postpunk stuff on the first couple of records through a more synthoriented sound. Then two utopian narrative soundscape albums about the early surf expiriences and even about old school country venues in the Virginians woods.( It sounds a bit weird I know and nobody listened to it) and then back again to the old sound of electric guitars and high strung lyrics.

KKM: Concerning influences… what would you say that the musical influence would be which might be the most surprising to listeners?

I mostly listen to old country and gospel records these days. Fifties and sixties stuff. It’s so comforting for your soul.

As stated earlier there’s an album release later this year, that I’m very excited about. New songs and new and better production. I want the (((S))) project to grow with even more airplay and maybe even doing concerts….

KKM: Thanks for your time. The last words are yours.

Thanks for asking and I hope we’ll talk again soon !